Written by All Sorts Of

Pierce & Ward is straight up the coolest duo around. You couldn’t deny it, even if you tried. The pair is made up of Emily Ward and Louisa Pierce — two incredibly talented, effortlessly chic women who met in an East Village bar and fell into love at first sight. Shortly after that, they joined forces in Nashville, Tennessee and became two sought-after designers with a seriously impressive roster of clients.

It’s no surprise that they’re a hugely successful design studio, because their work is showstopping. The jaw-on-the floor kind of stuff. They are the queens of mixing all the things — from color to pattern to styles — and they make it work with an overwhelming chicness that makes you fall in love in an instant. Some people just ‘have it’ and let us tell you, these ladies definitely do. Take a seat with us, get to know Emily and Louisa, and hit that follow button over on @pierceandward! 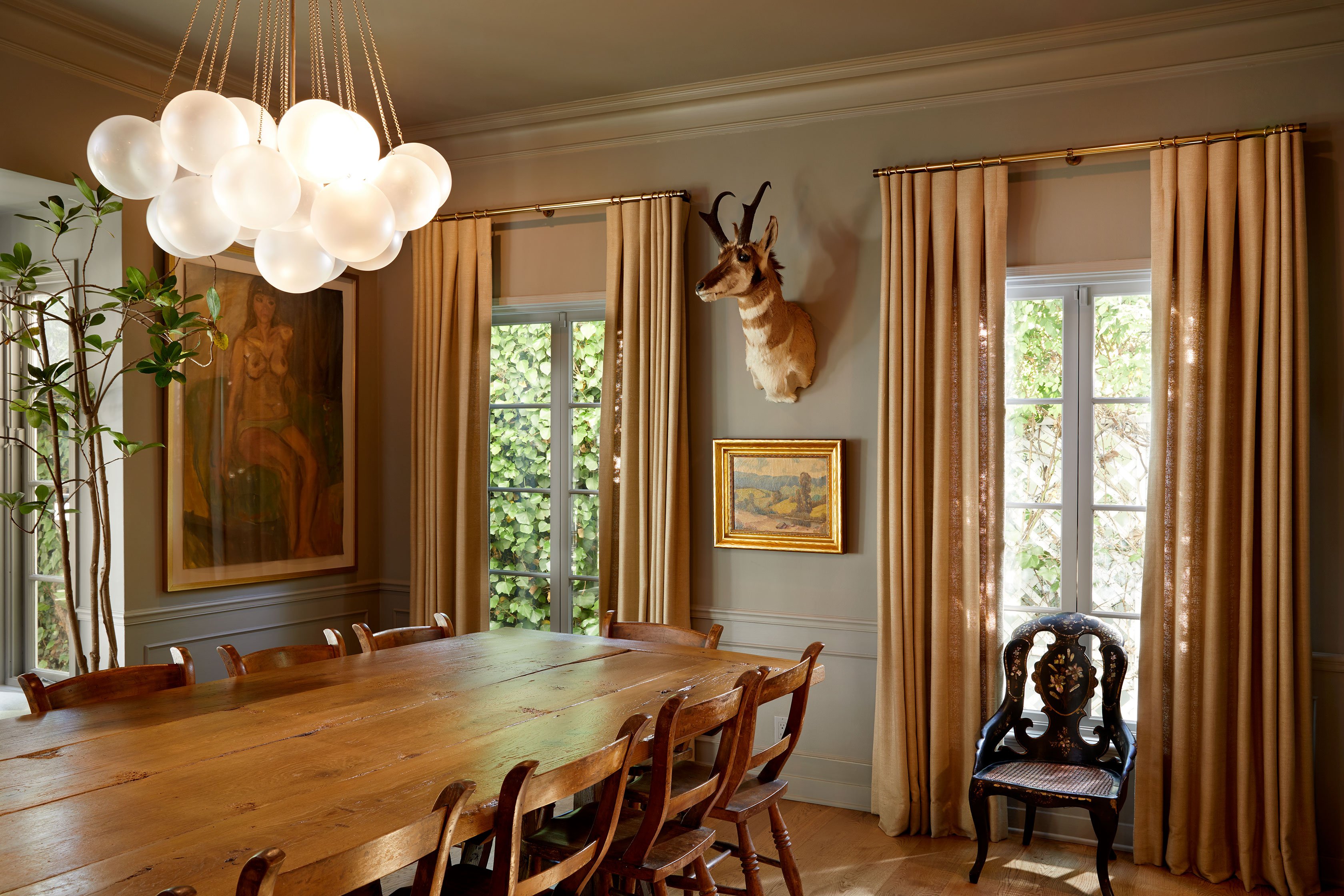 A conversation with Emily Ward and Louisa Pierce…

Tell us about the Pierce & Ward journey. How did you meet and how did you end up where you are today?

We met at a bar :) On the corner of 7th Street and Avenue A in NYC. It was love at first sight. When we both ended up in Nashville, we realized our shared love of design, and friends of ours
talked us into starting a company. Somehow, by some miracle, here we are today.

Why did you leave NYC for Nashville?

I (Emily) moved there at the end of 2009 because Louisa told me to, seriously. She followed a year after with her family.

What’s the dynamic between the two of you as business partners and friends? How do you work as a duo?

Louisa tells me what to do, and I do it without argument (Emily). Just kidding, we are like sisters and constantly pushing each other and evolving as business partners and friends. We share everything in life. We both feel so lucky.

What does your creative process look like? What inspires you?

Louisa is heavily influenced by travel, old world artifacts, and old school designers like Tony Duquette and Gloria Vanderbilt. I (Emily) draw a lot of inspiration from art, fashion – specifically in film.

A Pierce & Ward space never feels overly designed, we really like to collect pieces that we love and make them work together in any space. The idea is that a client can move and all the pieces are timeless and can travel with them.

What are some of the biggest challenges you’ve faced in building your brand into the successful one that it is today?

Creative freedom. We believe trust is the key to getting a unique design.

What advice do you have for an aspiring designer just starting out?

Trust your gut, follow your heart and not trends.

It’s okay to make mistakes. You never know ’til you try.

What are five things you can’t live without right now?

What’s next for Pierce & Ward? 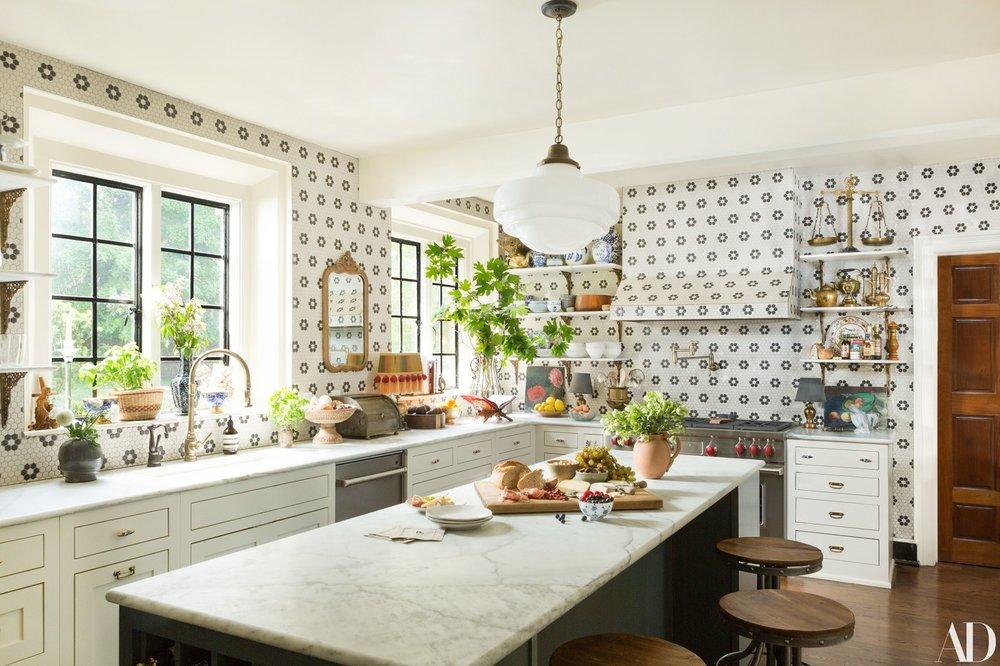 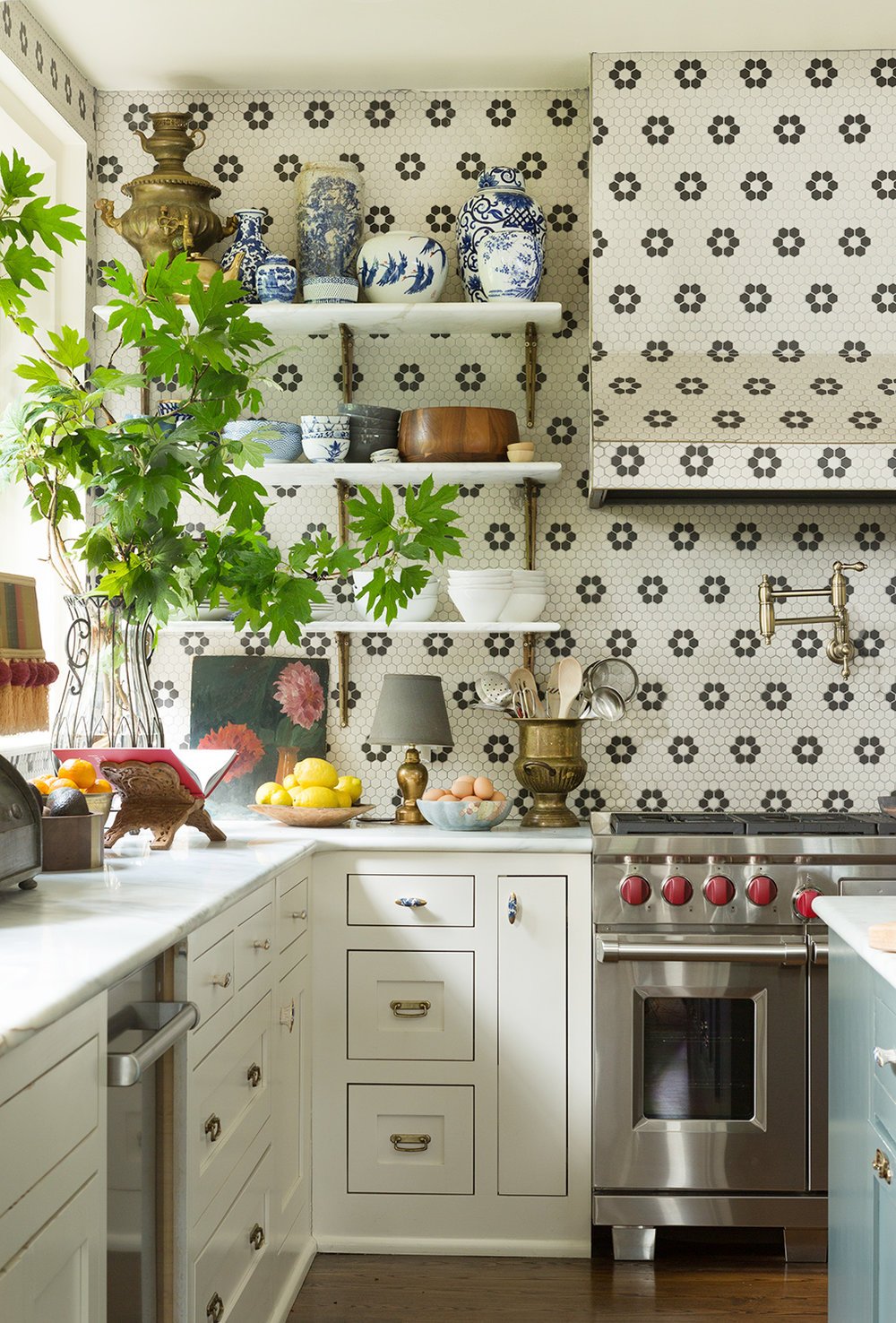 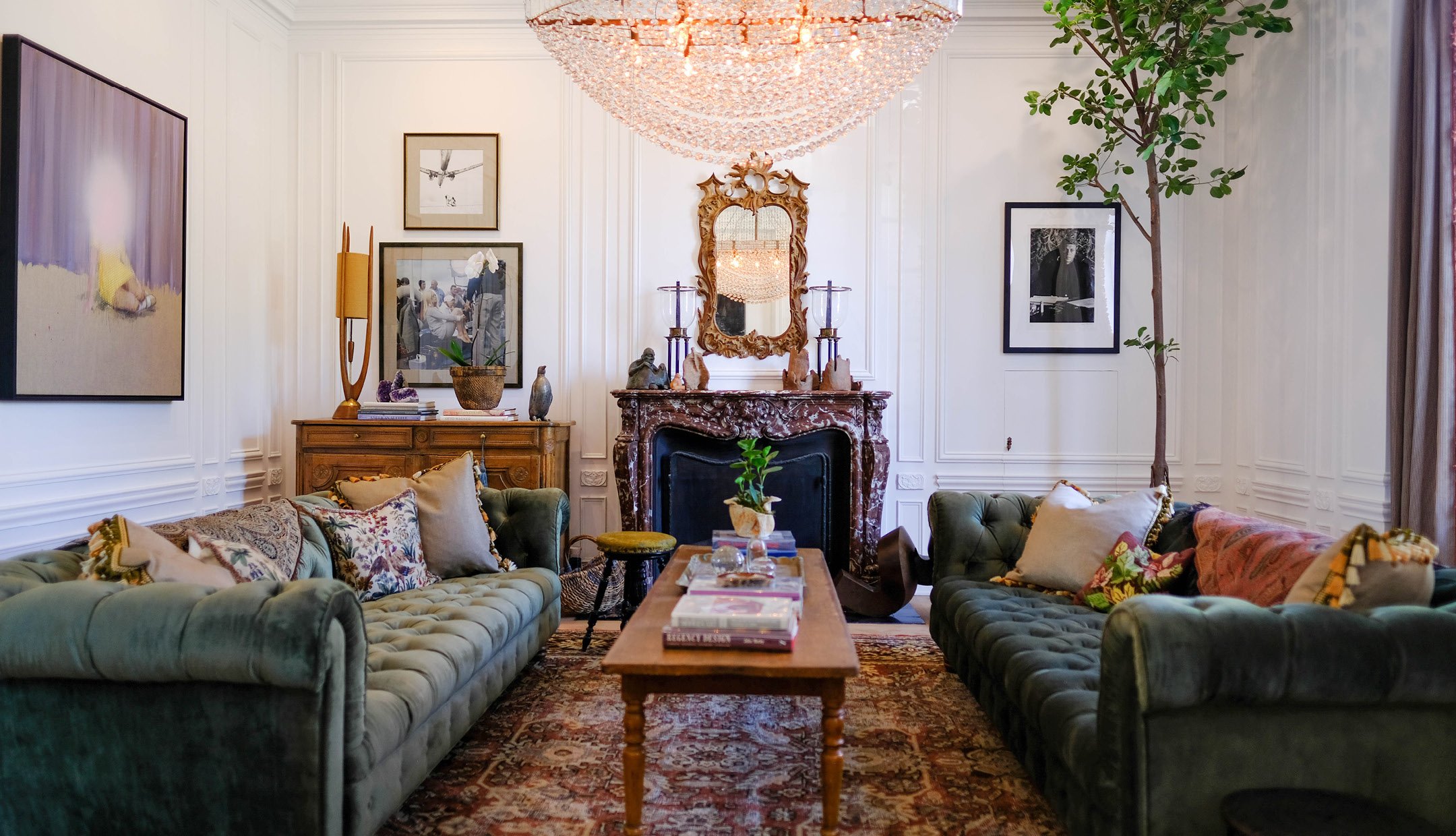 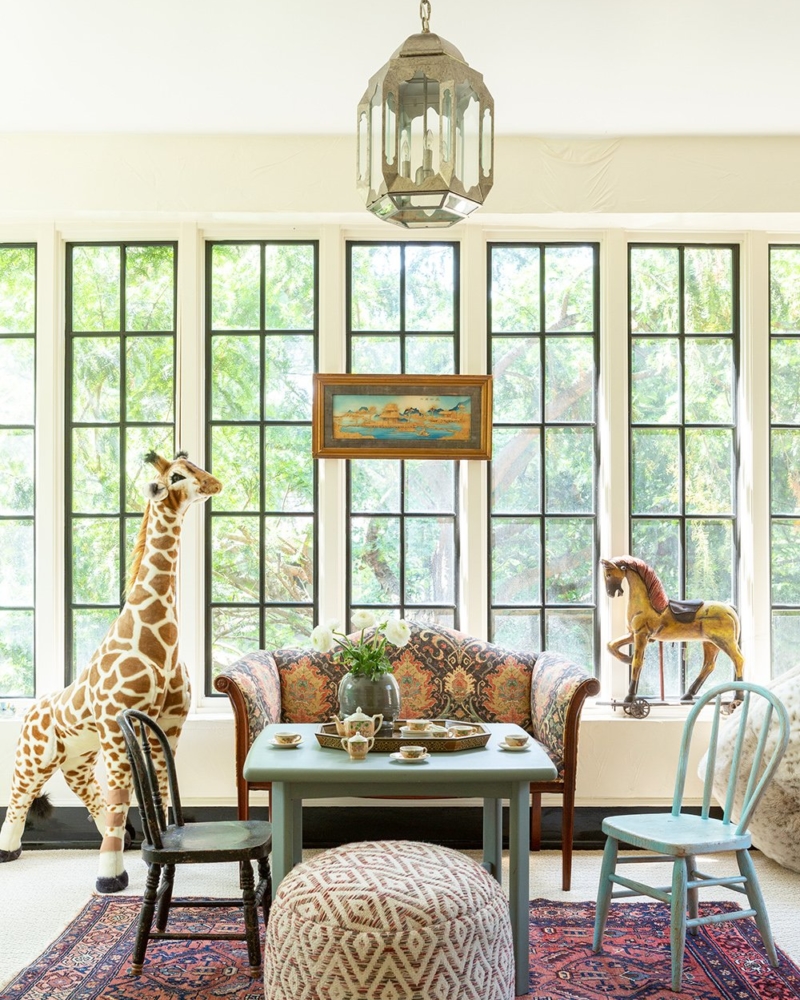 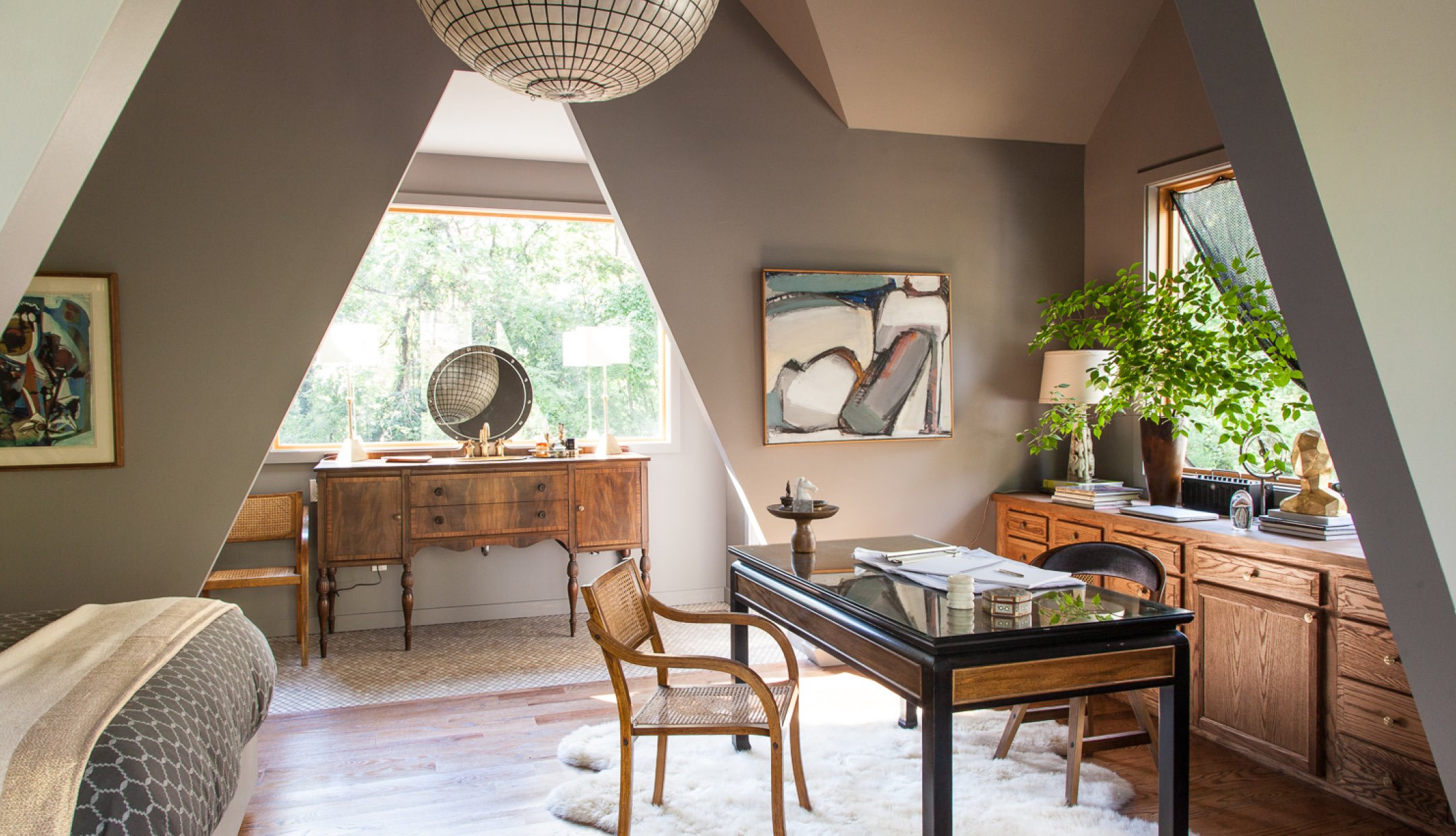 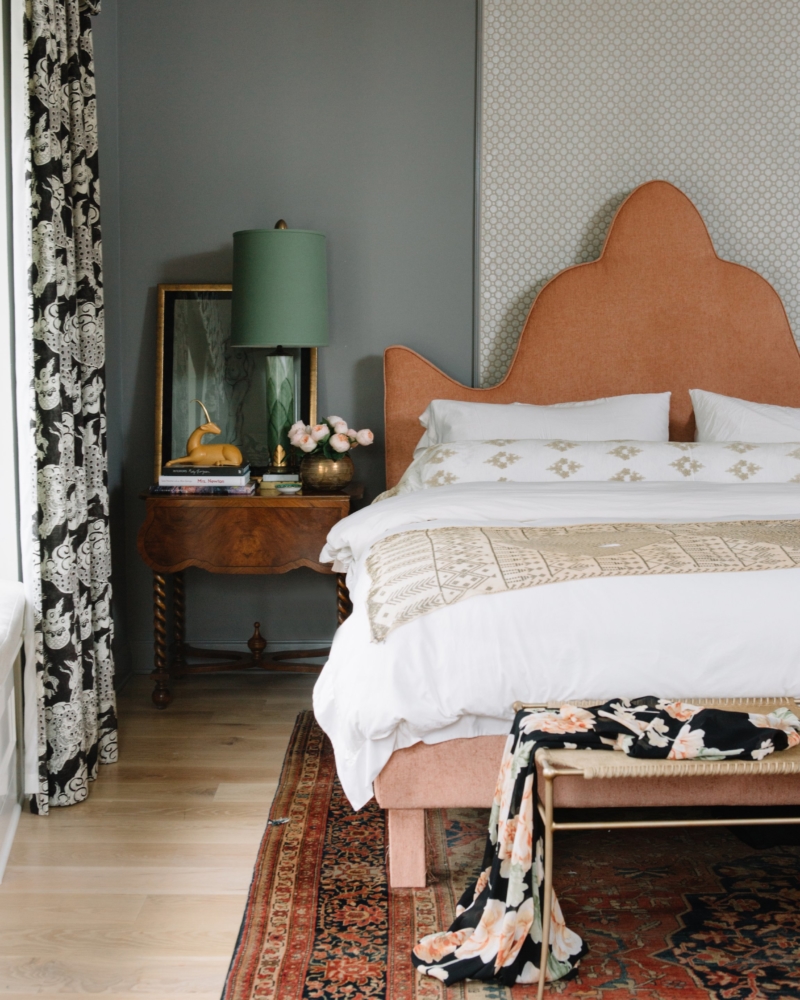 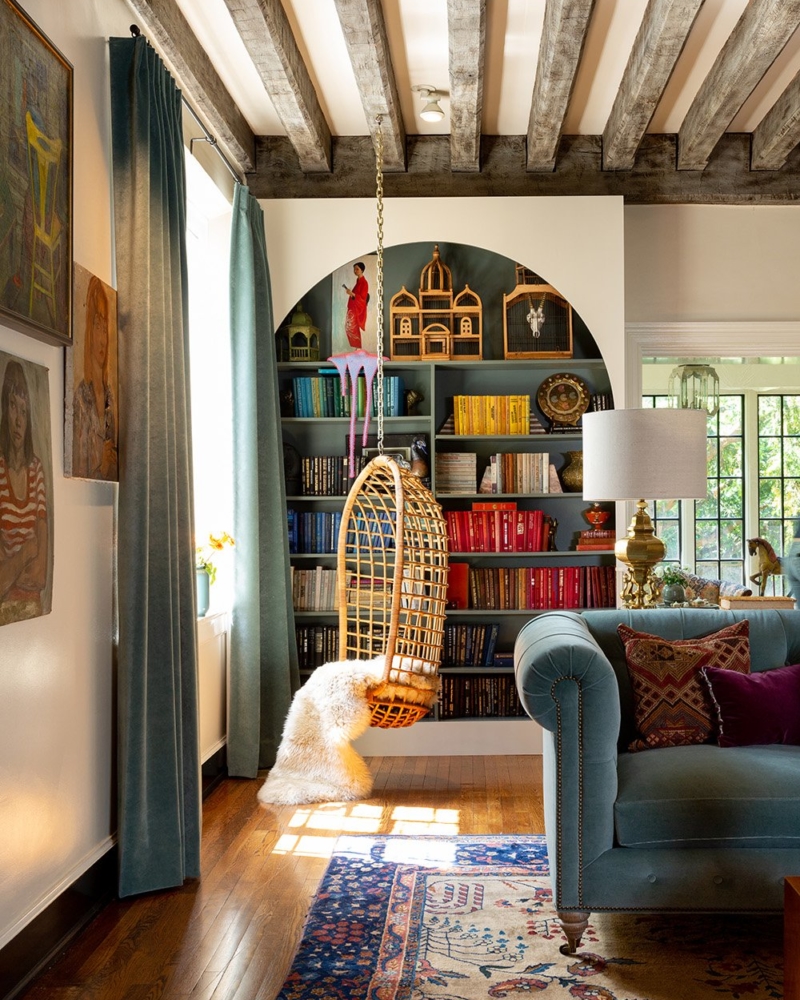 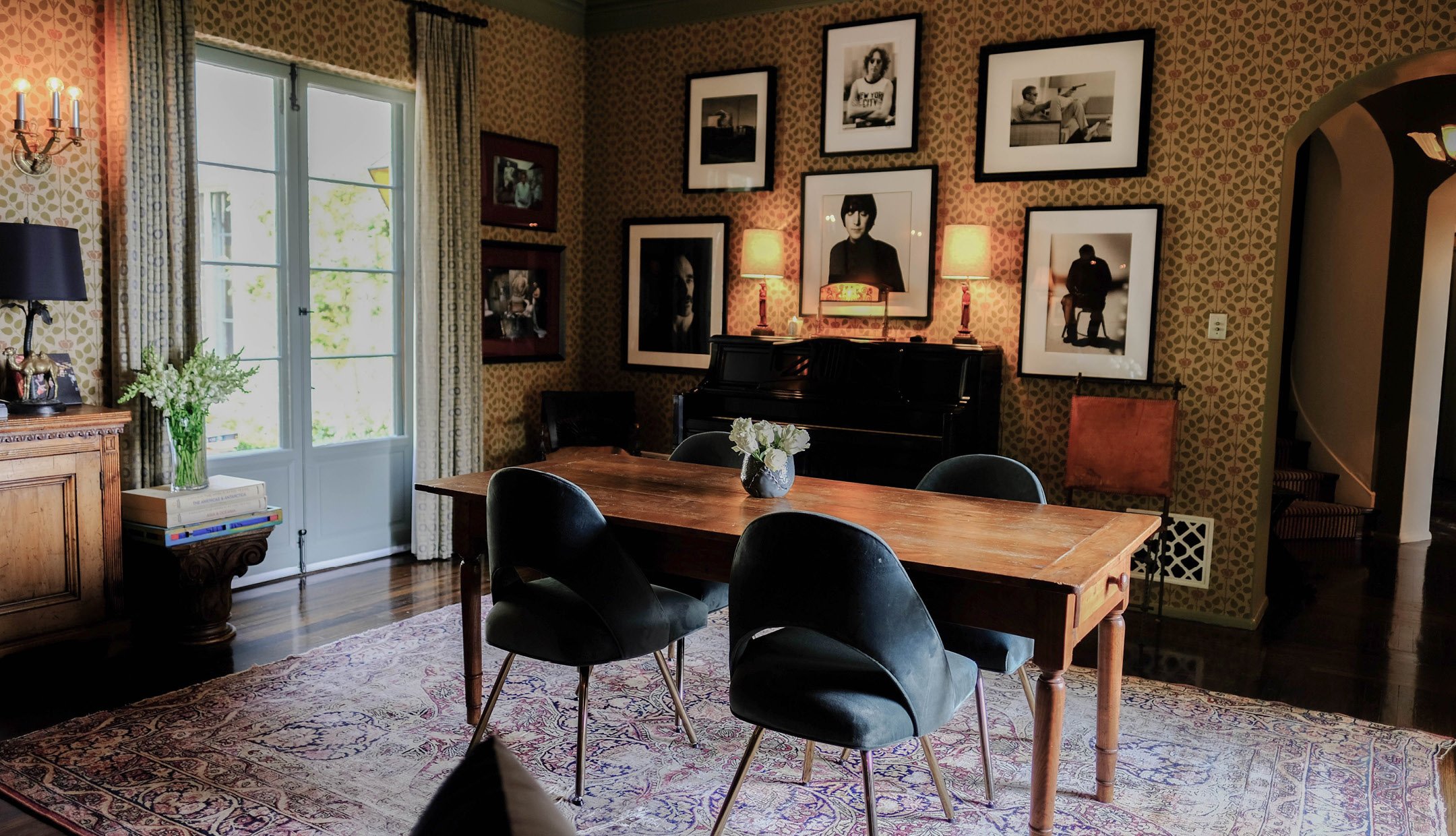 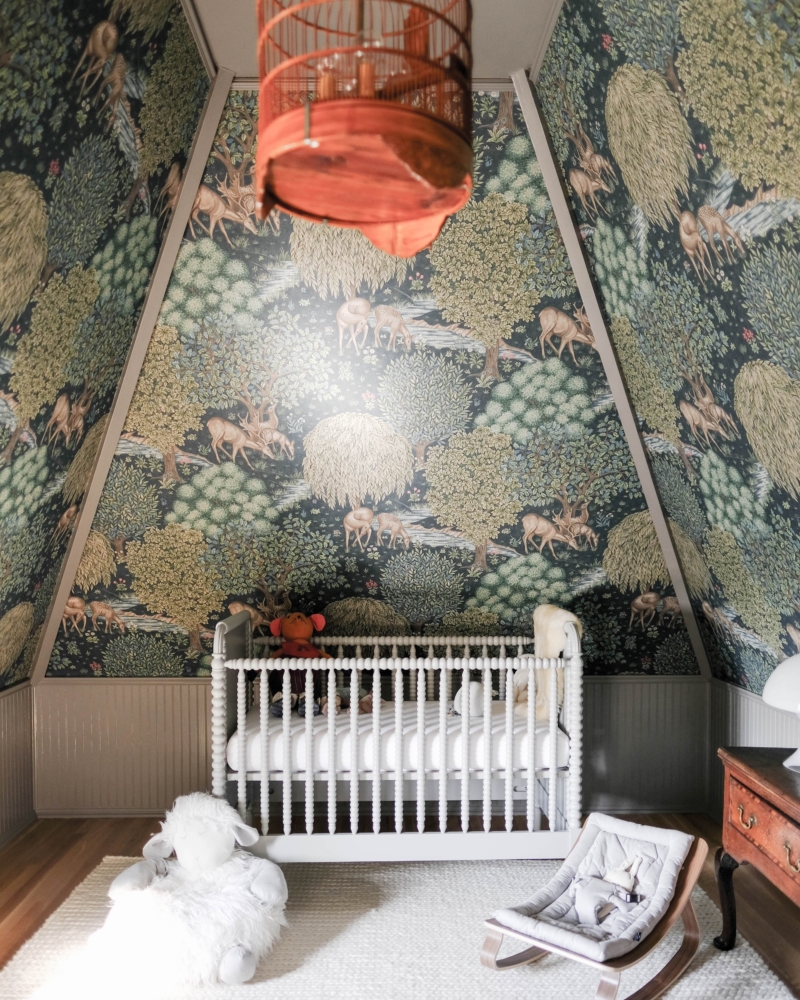 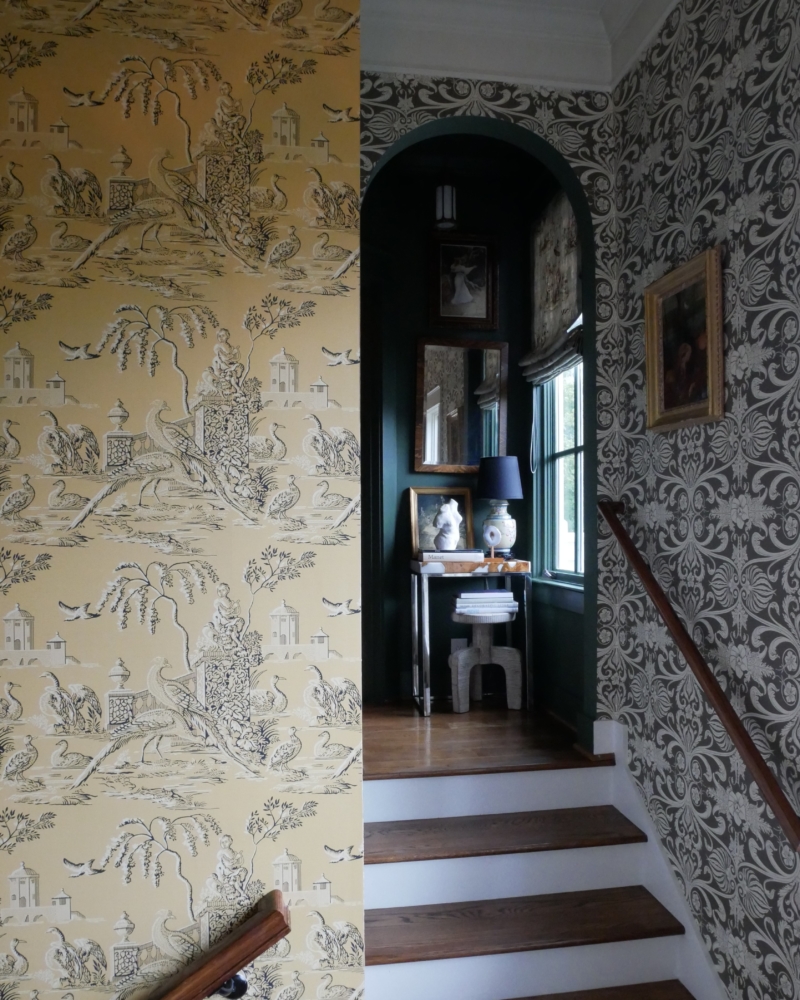 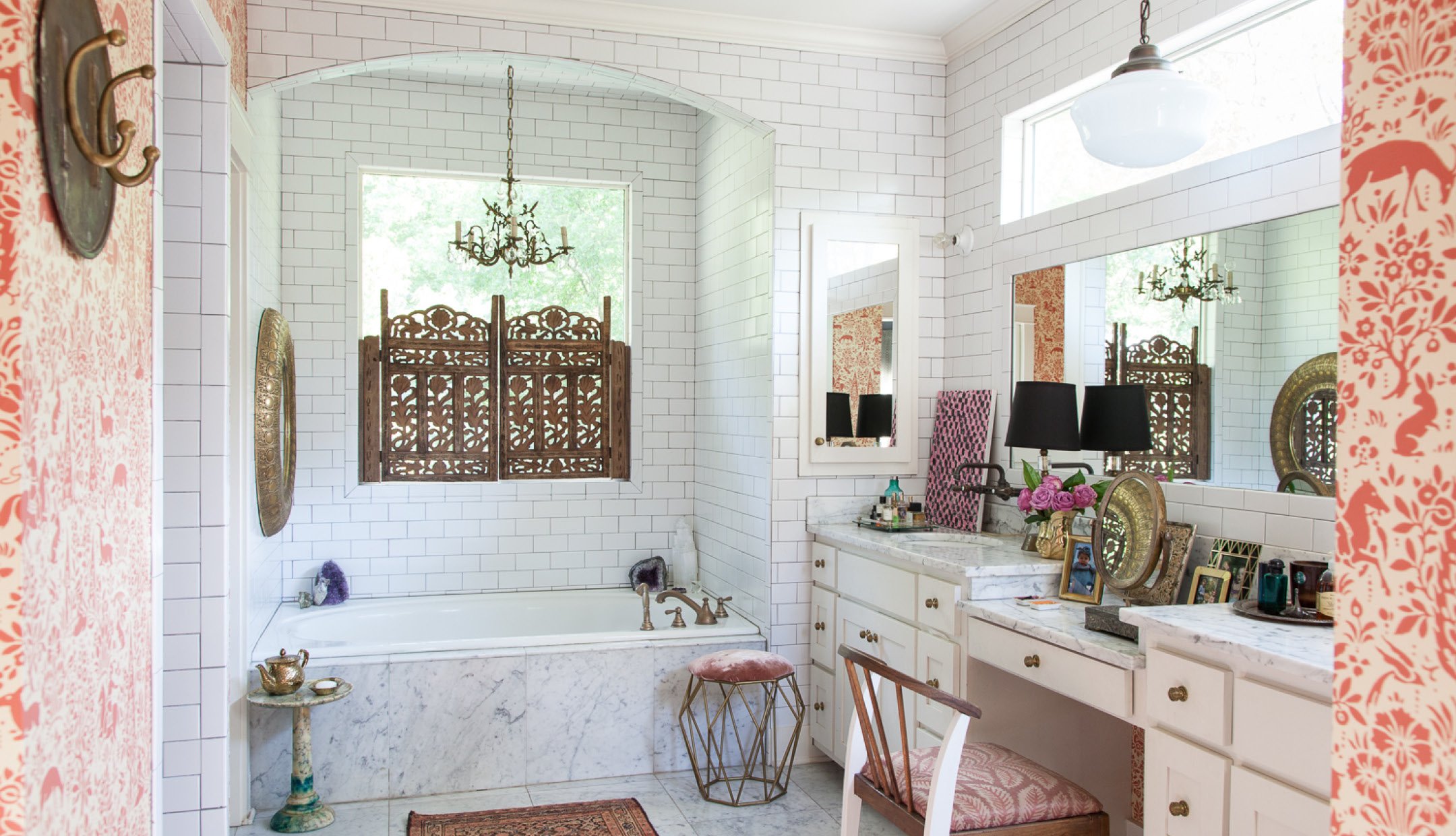 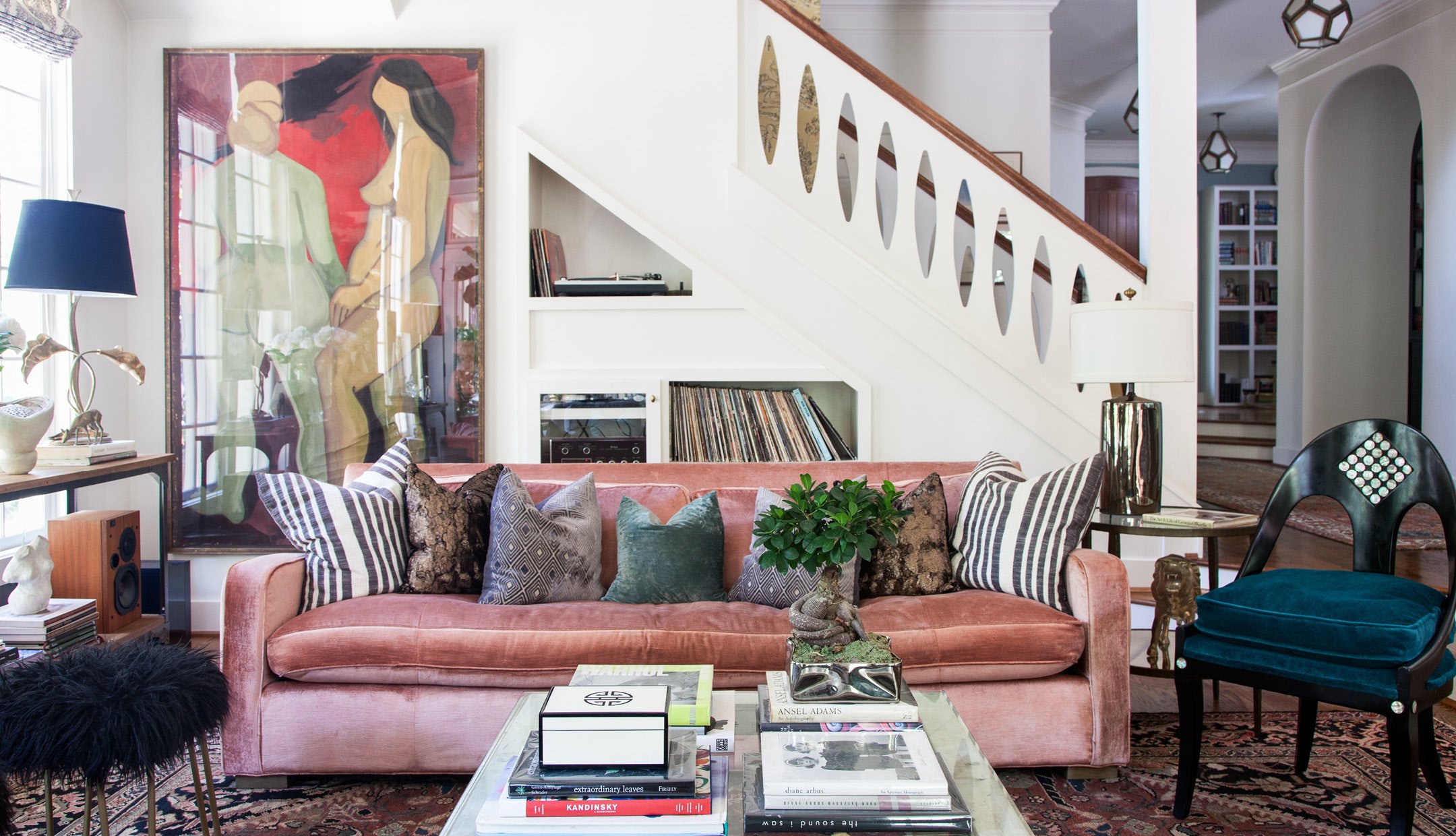 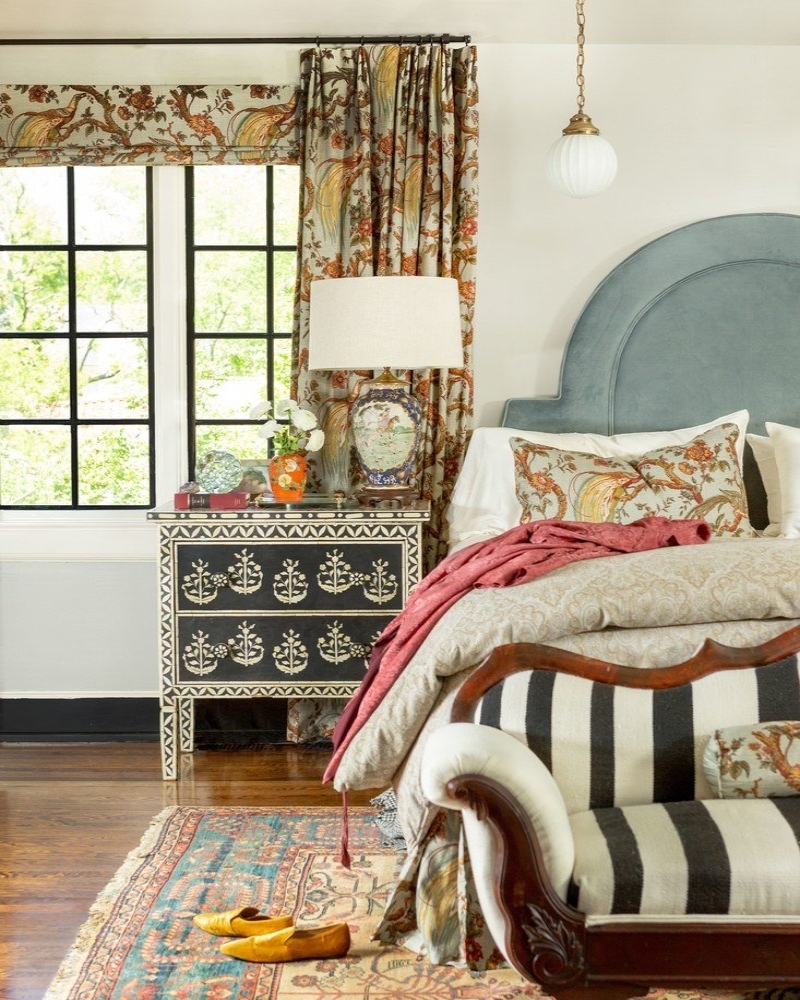 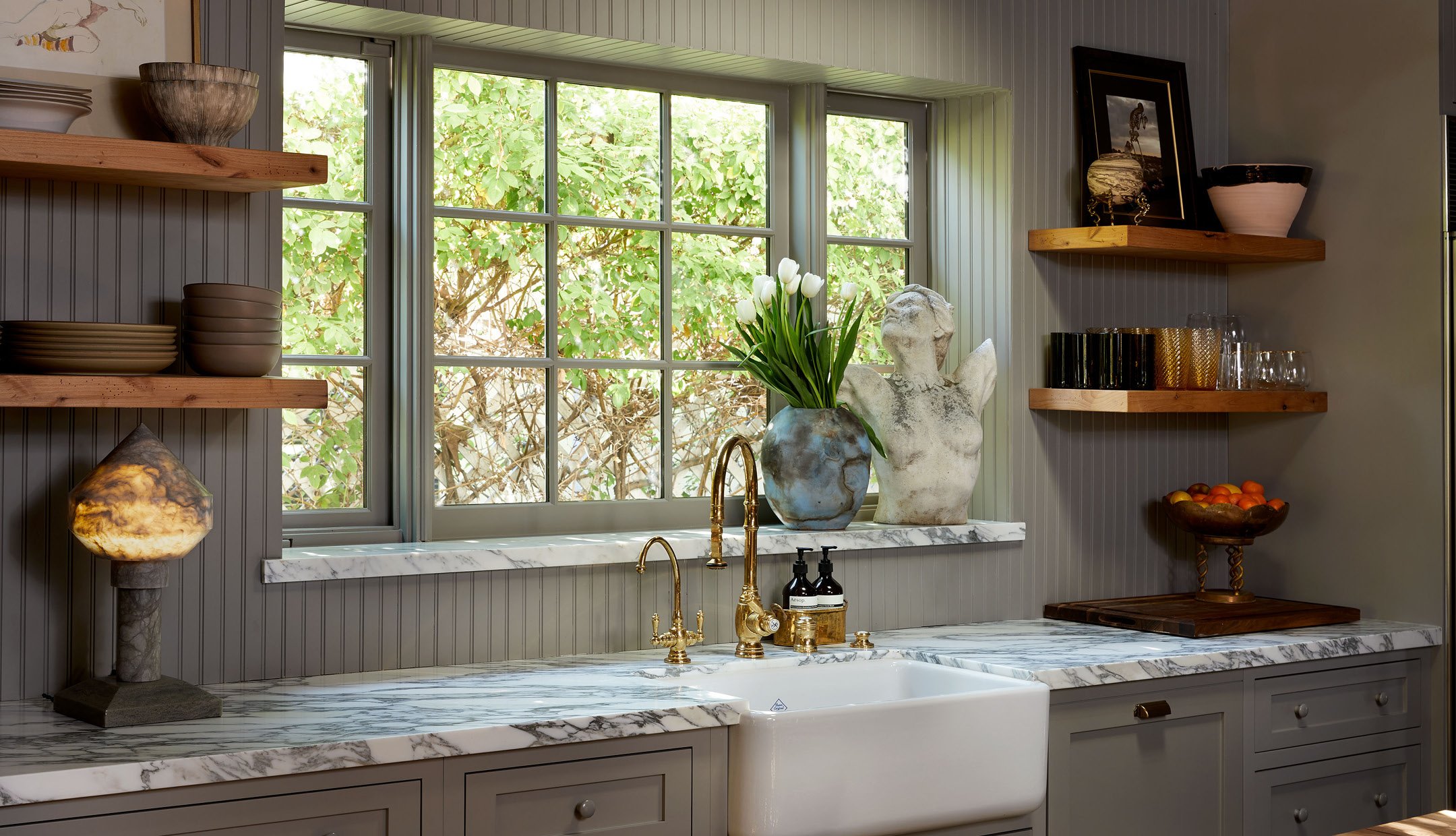 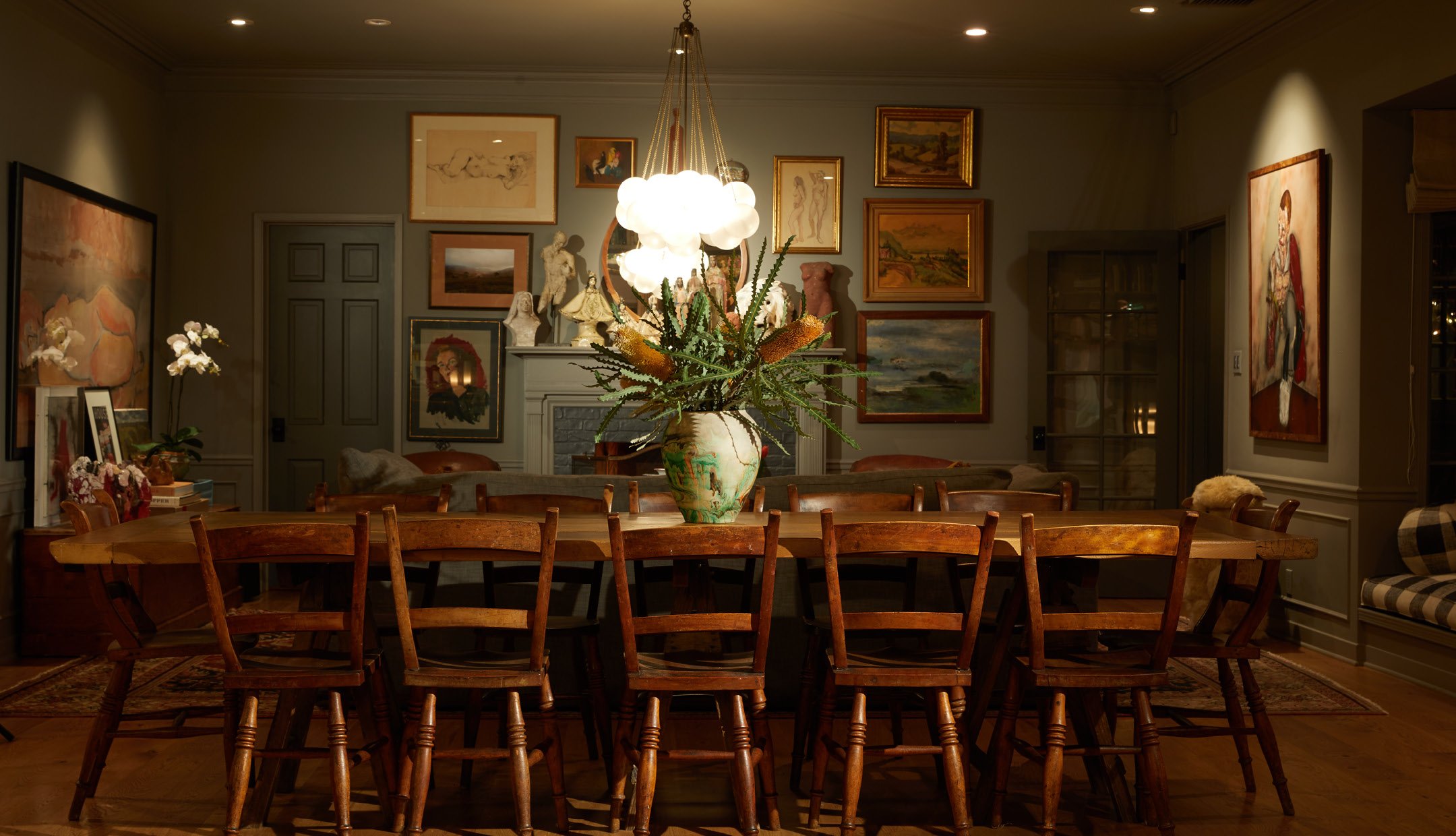 At Home with Amber Lewis for Anthropologie