Written by All Sorts Of
Photographed by Ronnie Williams

Our latest installment of Meet the Artisan is with the ever so inspiring Ronnie Williams! Ronnie is a Texas native currently residing in Brooklyn, New York, where he spends part of his day as a visual merchandiser and the other creating his personal art. Ronnie is most well known for his large multimedia paintings on raw canvas, which evoke a strong emotional connection from its viewers. Drawing inspiration from both the calming flow of Texas rivers and the chaotic nature of his urban Brooklyn neighborhood, his work caught Amber’s eye the moment she saw it!

Today on the blog, Ronnie shares more about his creative process, his journey thus far, and his goals for the future.

Grab a cup of tea, relax and take a seat with the talented Ronnie Williams! 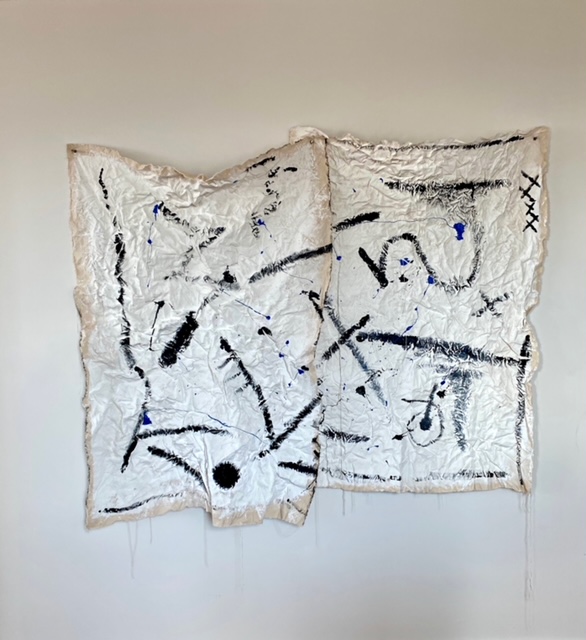 a conversation with ronnie williams…

How would you describe your art?

My art is RAW, favoring simplicity, play, and childlike mark-making.

A typical day for me: up at 5 am, with a nice cold brew coffee with oat milk in my “Bye Felicia ” mug, gazing out of the window watching the early buzzing streets. I then head to work as a visual merchandiser, home by 4 pm, pour a glass of wine, relax on the couch, dinner, and sleep.

What fuels your inspiration?

Drawing inspiration from the sounds and scenes witnessed in the neighborhoods of New York City.

What is your favorite piece you’ve created?

There are too many to decide as each of my pieces that I create spark a different emotion. However, since you asked, the piece titled, Pure Imagination brings me joy when I see it, you know the feeling of little goosebumps on your arm. It takes me to a time of being young and watching Charlie and the Chocolate Factory and having no care in the world, hence the name.

With challenge comes success. What have been some of the most rewarding things to date?

Some of the most rewarding things have been commissioned pieces. It brings me joy that someone wants my art in their home. And it then becomes a little part of me always in that space.

The best advice I have ever received is “Be yourself because everyone else is taken!”. No one in the world is like me; being authentic to myself is what makes me unique. Never Give Up is something that carries with me because when quarantine happened, and the world was shutting down, I felt like there was no way I could create, as I thrive in being on a stage. But my good friend pushed me in a direction that I never truly explored, and that was art. He wanted a piece for his own home, and at first, I was hesitant as I didn’t consider myself to be a worthy artist, but look at me now thriving. I am an artist!

Do you have a daily ritual you can’t live without?

My ritual is to dance in my apartment like no one is watching, just playing a vinyl and jamming out; what’s playing, you ask-Beyonce of course!

What are five things you can’t live without at the moment?

What’s next for Ronnie Williams?!

Next for me would be collaborating more with my amazing and talented friends and soon new ones. I currently collaborate with my best friend and fabulous interior designer, Alvin Wayne. He carefully curates each space, and I come in with my added simplicity and flare! I hope to have my own gallery that people can come to and leave feeling some type of emotion! 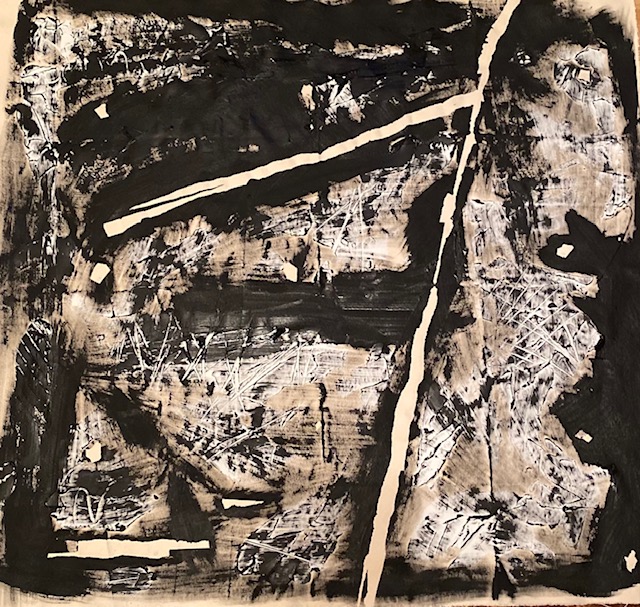 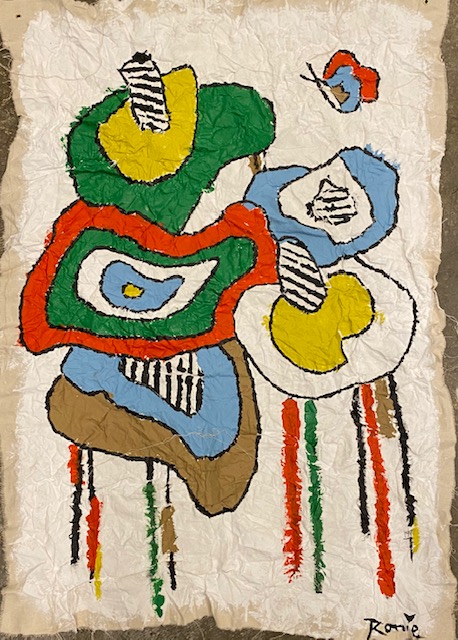 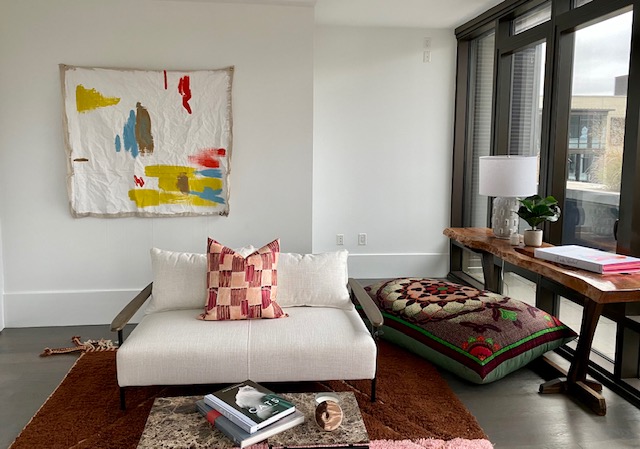 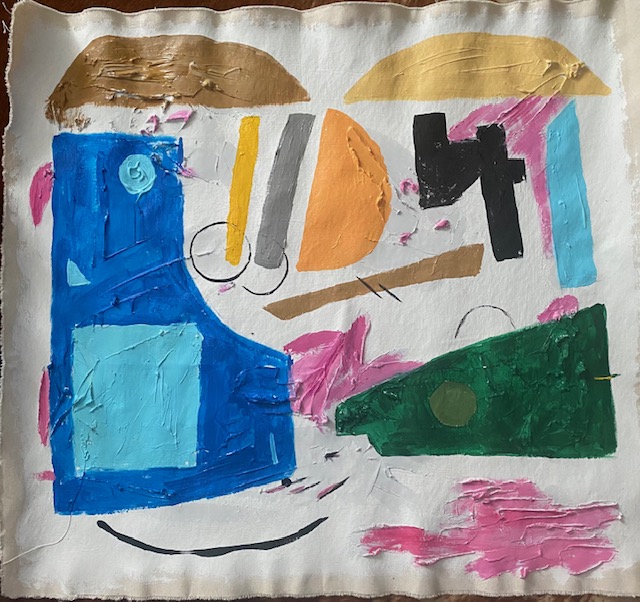